Everyone is afraid of failure in some way. Perfectionists in particular.

Whether it’s in our language learning or public speaking, failure generally looks something like this:

We’re secretly terrified that the above failures could lead to “shame, blame and judgement” and ultimately rejection.

So how do we move through this fear of failure and not let it be an obstacle to what we want?

Here are 2 reminders that work for me:

1) We get to decide what failure is

If you google the word failure, you get two definitions:

When you think about it, success and expected action will be defined differently depending on the person you’re talking to. And what will affect that person’s definition? Their thinking.

For example, success for a person with perfectionist tendencies will usually involve highly unrealistic expectations or outcomes. This is why they’ll often see themselves as having failed in some way. But it’s just their perspective, their filter. 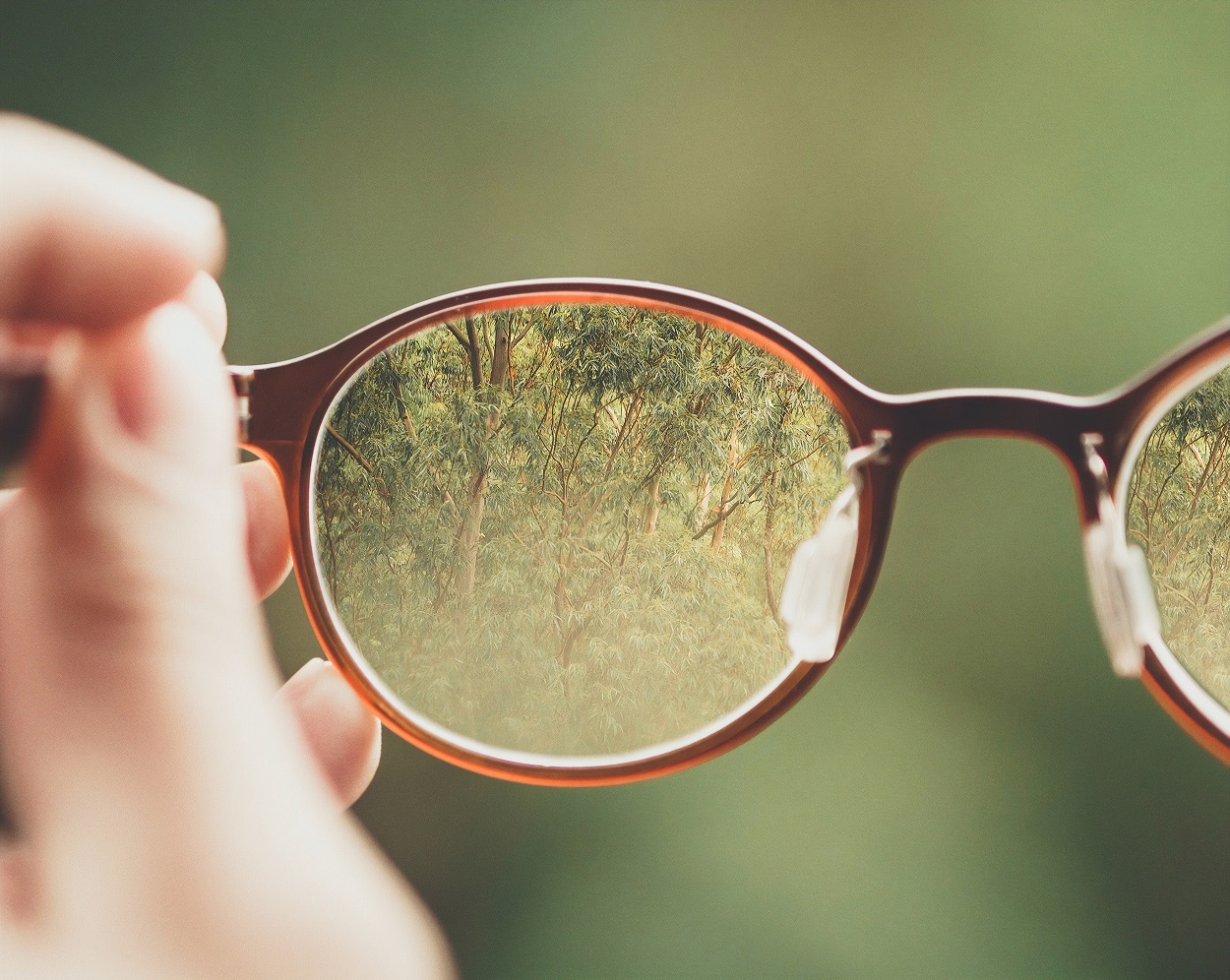 Conclusion: failure is just a thought we have about the results we perceive.

And who is in charge of our thinking? We are. Each one of us.

The problem is that we rarely think “on purpose”. We tend to leave our brain on default mode and fall back into the familiar thought patterns that hold us back.

For me, thinking on purpose means asking ourselves some curious questions when those old fears or beliefs about failure pop back up (it regularly happens of course – we have a human brain with a negativity bias!) such as:

Because, what is worse, doing something or not even trying?

2) The real definition of failure is inaction

What if we blended the above two Google definitions and decided that the real definition of failure was “a lack of success due to inaction”. 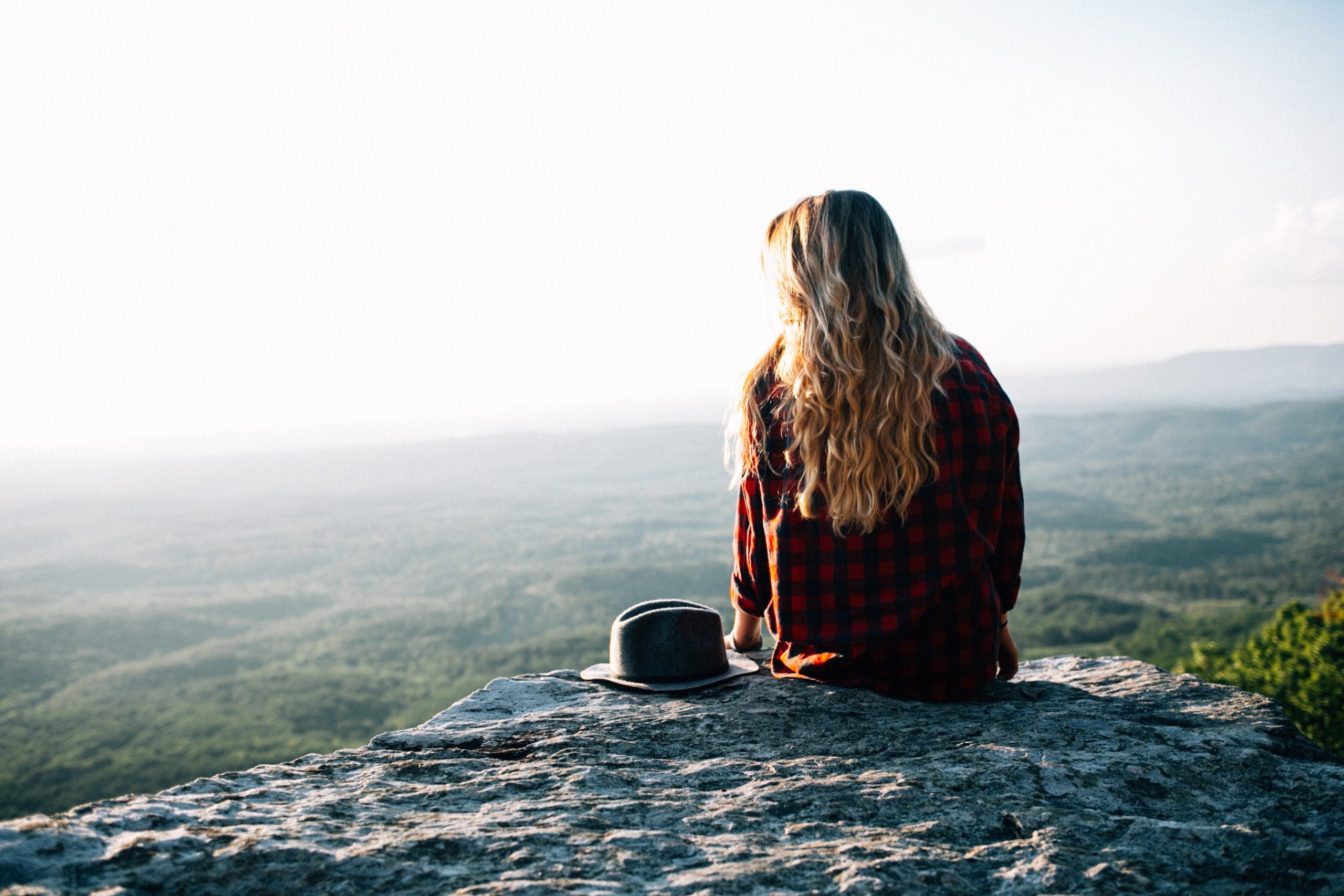 When I say inaction, I mean:

If you recognise yourself in the above, don’t beat yourself up. I’ve done all of these things in my business and language learning too. But I think you can now clearly see how the above states of inaction are the ones that really lead to failure of some sort and keep us playing small instead of becoming the powerful speakers we could be.

In How to be an Imperfectionist, Stephen Guise talks about using a type of binary system to get past the fear of failure/making mistakes:

“Instead of seeing a situation as going from 1 (poorly) to 10 (perfectly), see situations as 0 (not doing anything) and 1 (doing something). When you focus on doing things and counting that as an automatic success, you’ll make more progress in life and do so in a more relaxed manner.”

As Stephen points out, failure is never as discouraging as doing nothing is. That’s why this binary mindset is a great approach to have.

So, the next time you’re worrying about failing in some way and being tempted to not speak up, remember that:

And if you want help managing your mind to get the results you want, in your language learning, public speaking or life in general, you know where to find me. 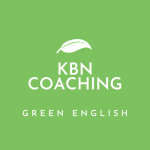